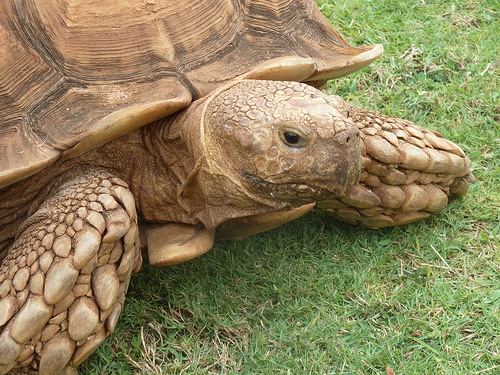 Where are we located?

Oaklawn Farm's mission is to connect people with animals and help inspire a further appreciation for wildlife and nature.

Oaklawn Farm offers a traditional Family Farm-like setting, along with a mix of exotic, endangered and rescued animal species.   Located in the beautiful Annapolis Valley, and only a 15 minute drive from the spectacular  Bay of Fundy, known for the world’s highest tides.  Oaklawn Farm provides an up close animal experience, in a natural environment.  From  lions to lemurs, peacocks to pythons, goats to gibbons you’re sure to find the animal in you!


How Oaklawn Farm Became a Zoo

Back in the early 1970’s, the Rogerson’s started a farm in the Annapolis Valley.  They farmed traditional farm animals along with some interesting exotics.  By 1975, school groups started coming to the farm for their school trips.  In 1980, the “Learning to Live” program started at the farm, which involved kids from the local schools.  This program  provided the children with work experience involved with the care of animals.  The popularity of the farm grew and grew and by 1984, they decided to open to the public.  The animal varieties expanded as the farm became a zoo.  Now more than 30 years later, the zoo continues to flourish.

The Zoo is closed for the winter. We reopen Easter weekend 2023.

Take Exit 16, off highway 101 and follow the blue zoo signs